If your search for a home in the Breinigsville area, look no further! Most of these homes are newer and more modern style towhomes, condos, and a variety of single family homes available The median sale sprice for homes in Breinigsville is about $350,000, with existing home starting around $250,000, and some of the newest homes selling over $500,000

18031 Breinigsville PA is a great place to live!

Breinigsville Pennsylvania, Pennsylvania is a beautiful suburb of the Allentown area, right in the heart of Lehigh County. Filled with many newer homes, townhomes, and condos. The population is only about 4400 people. Your probobally wondering how to spell it, lol because it is tricky! Its actually name after a German immigrant, George Ludwig Breinig who purchaed 100 acres of land from the Trexler family, most of that land is what makes up Breinigsville today..

What township is Breinigsville PA in?
Breinigsville is a town located Upper Macungie Township, PA. its about 11 miles southwest of Allentown.

What county is Breinigsville in? Lehigh County, PA.

Is Breinigsville PA a good place to live?
Yes! according to Niche.com, Breinigsville was voted #1 in best places to live in the Allentown area. Breinigsville has an over rating of A for public schools, diversity, families, and overall housing. Most the residents are homeowners!

Where is Breinigsville PA Located?
Breinigsville is located along US route 222, near I-78, and is appoxomatley 62 miles northwest of Philidelphia, 75 miles east of Harrisburg, and 27 miles southwest of Easton, PA. Breinigsville is about 1 hour and 45 minutes west of New York City (98 miles)

The zip code for Breinigsville PA is 18031

Most of the homes in Breinigsville are newer, well maintained, and there are lots of single family homes, townhomes and condos for sale, as well as alot of New Construction homes. Forget Zillow, below is a list of all the homes listed for sale in Breinigsville PA! 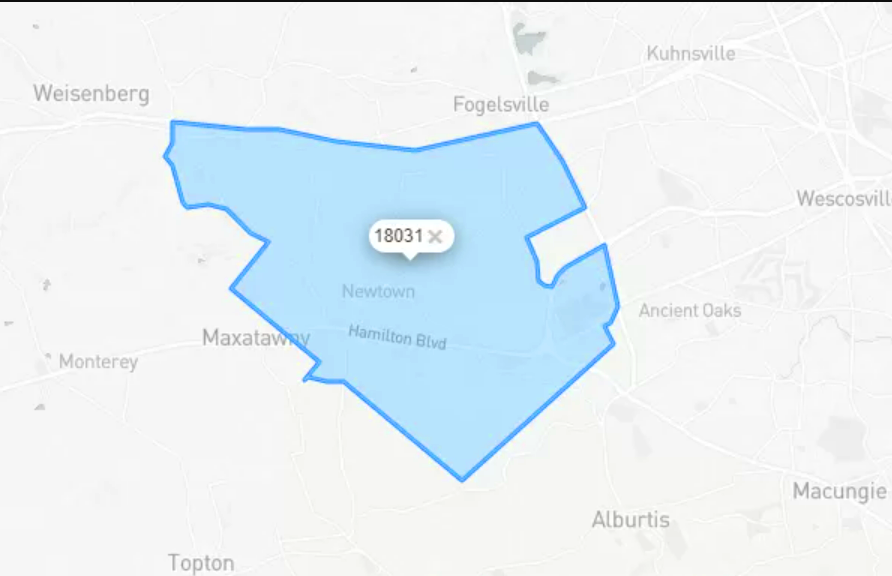 Welcome to Macungie, Pennsylvania in the desirable subdivision of Trexler Field and Parkland School District! Quiet and quaint with a double lot close to major interstate...

7.15 Acres Lot in Parkland School District, right across Veterans Memorial Elementary. A site to build your dream home or 6 friends dream single homes next to each other ...

With so many included upgrades, the value of the new Freeport floorplan is unbeatable! The Freeport by D.R. Horton is a new construction, ranch home plan featuring 1,497 ...

The data relating to real estate for sale or previously for sale on this web site comes in part from the Internet Data Exchange of the Greater Lehigh Valley REALTORS® Multiple Listing Service. The information being provided is for consumes personal, non-commercial use and may not be used for any purpose. Information is deemed reliable but not guaranteed. Copyright 2023 Greater Lehigh Valley REALTORS®. 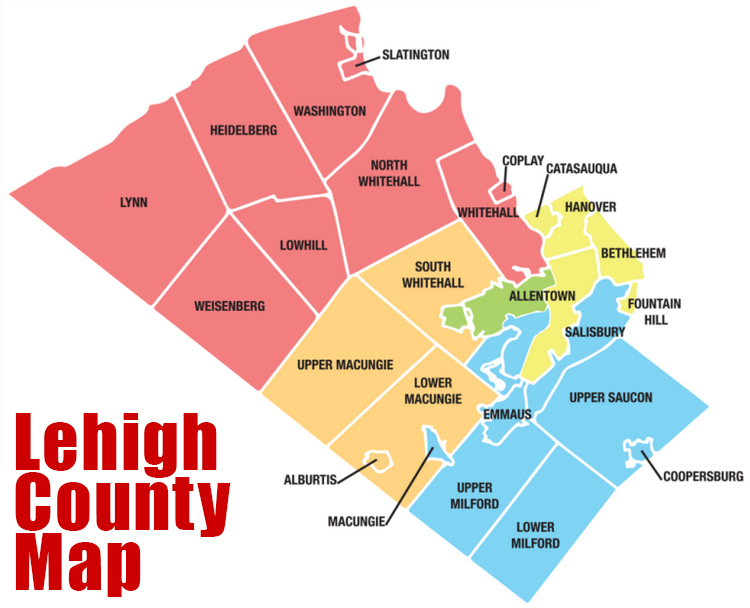